What are aerial surveys used for? 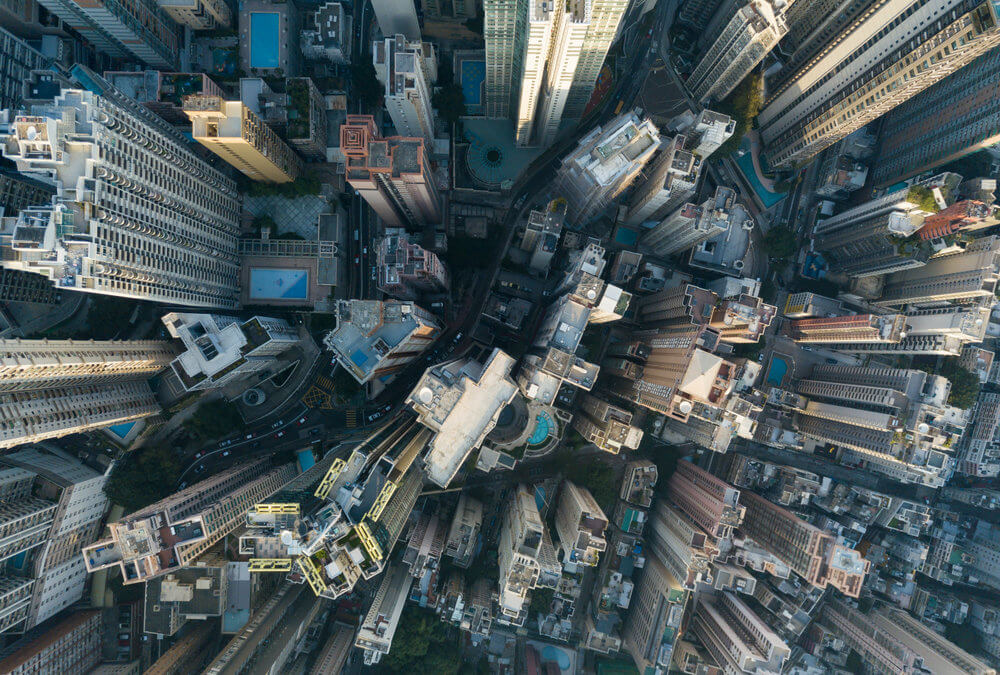 Aerial surveys, most often these days completed using UAV aerial mapping or drone technology, are a way of collecting data which is ideal for large sites or hard to reach areas. Drones capable of taking high definition images are deployed around the site in question and the images taken will then be checked for quality before being passed on. Most aerial photography projects are easily captured within a single flyover, making aerial surveys a fast, efficient and cost-effective way to survey a large site, with the added benefit of little disruption to the public.

What are they used for?

Aerial surveys are used in a wide range of industries today, for both business and private purposes. They are commonly used for commercial purposes when surveying sites for buildings and inspections. This includes being used in topographical surveys, measured building surveys, and volumetric surveys. The images captured using UAV aerial mapping can also be used in the production of further deliverables, including digital elevation models and point clouds.

Of course, aerial photography isn’t just to be used for surveys and inspections; it’s also a great way of capturing live events and occasions from a different perspective. Aerial surveys can be used to take memorable and eye-catching photographs of sporting events wherein, unlike terrestrial photography, an entire field can be captured at once. The technology is also popular as a way to capture a bird’s eye view of some of the earth’s most intriguing and impressive natural landscapes.

Whether you’re interested in aerial surveys for hazard assessments, environmental monitoring or to capture some unforgettable snaps of an upcoming event, don’t hesitate to get in touch with us for more information about our aerial survey services.

This website uses cookies to improve your experience while you navigate through the website. Out of these, the cookies that are categorized as necessary are stored on your browser as they are essential for the working of basic functionalities of the website. We also use third-party cookies that help us analyze and understand how you use this website. These cookies will be stored in your browser only with your consent. You also have the option to opt-out of these cookies. But opting out of some of these cookies may affect your browsing experience.
Necessary Always Enabled
Necessary cookies are absolutely essential for the website to function properly. This category only includes cookies that ensures basic functionalities and security features of the website. These cookies do not store any personal information.
SAVE & ACCEPT